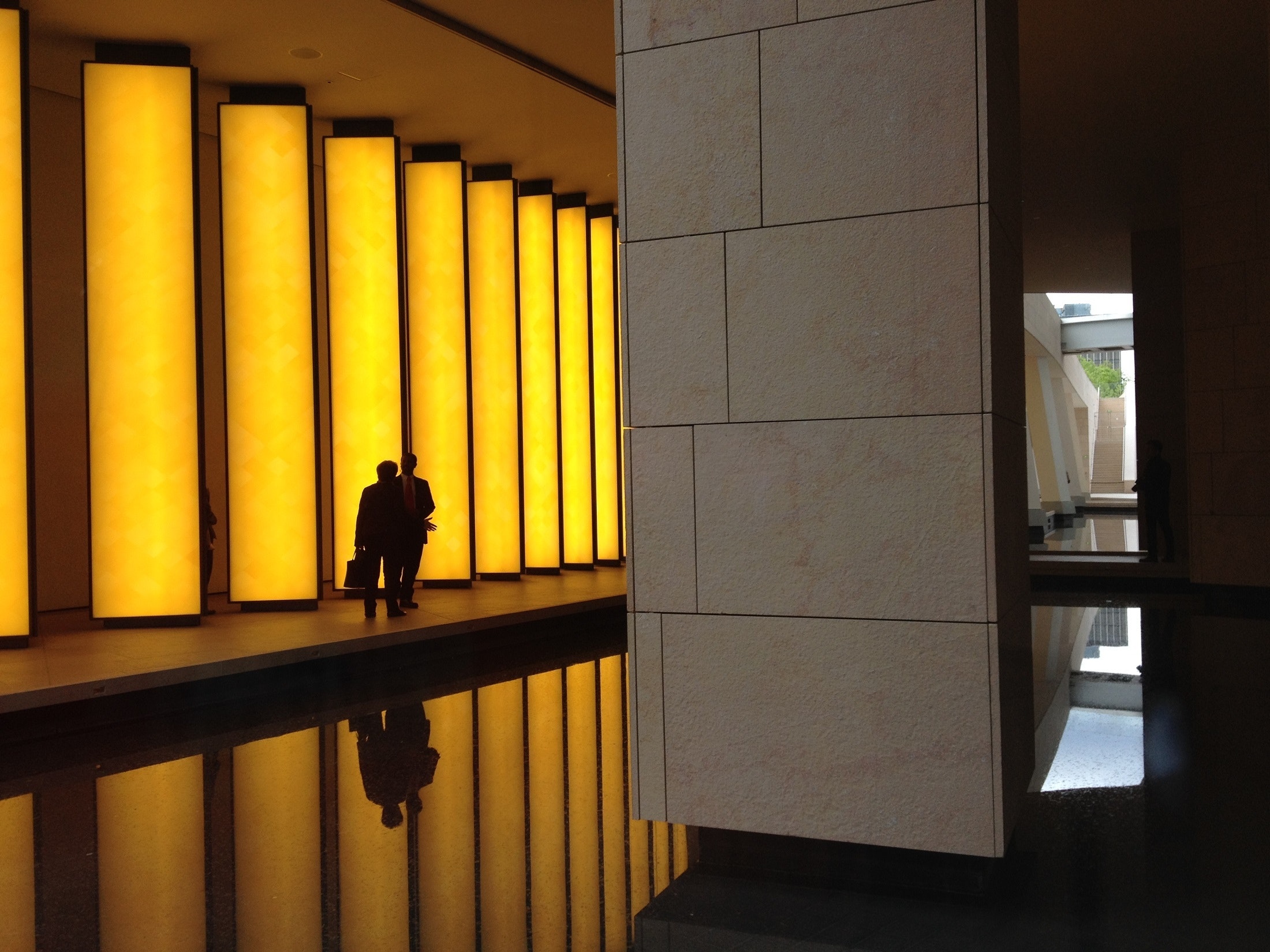 The Chapwood Index reflects the true cost-of-living increase in America. Updated and released twice a year, it reports the unadjusted actual cost and price fluctuation of the top 500 items on which Americans spend their after-tax dollars in the 50 largest cities in the nation.

NOTE: Due to issues with data collection as a result of the Covid-19 pandemic, we did not collect data in 2020 or early 2021.

It exposes why middle-class Americans — salaried workers who are given routine pay hikes and retirees who depend on annual increases in their corporate pension and Social Security payments — can’t maintain their standard of living. Plainly and simply, the Index shows that their income can’t keep up with their expenses, and it explains why they increasingly have to turn to the government for entitlements to bail them out.

It’s because salary and benefit increases are pegged to the Consumer Price Index (CPI), which for more than a century has purported to reflect the fluctuation in prices for a typical “basket of goods” in American cities — but which actually hasn’t done that for more than 30 years.

The middle class has seen its purchasing power decline dramatically in the last three decades, forcing more and more people to seek entitlements when their savings are gone. And as long as pay raises and benefit increases are tied to a false CPI, this trend will continue.

The myth that the CPI represents the increase in our cost of living is why the Chapwood Index was created. What differentiates it from the CPI is simple, but critically important. The Chapwood Index:

The inaccuracy of the CPI began in 1983, during a time of rampant inflation, when the U.S. Bureau of Labor Statistics began to cook the books on its calculation in order to curb the increase in Social Security and federal pension payments.

But the change affected more than entitlements. Because increases in corporate salaries and retirement benefits have traditionally been tied to the CPI, the change affected everything. And now, 30 years later, everyone knows the long-term results. Ask anyone who relies on a salary or Social Security or a pension and he’ll tell you his annual increase in income doesn’t come close to his increase in expenses. What comes in is less than what goes out — a situation that spells disaster for average Americans.

The data solidly supports what many Americans have suspected for years. The CPI no longer measures the true increase required to maintain a constant standard of living. This is the main reason that more people are falling behind financially, and why more Americans rely on government entitlement programs.

Butowsky began calculating the Chapwood Index in 2008. Using social media, he surveyed his friends across the country to determine what they bought with their after-tax income. He narrowed the list down to the most frequent 500 items and asked his friends in America’s 50 largest cities to check the prices on those items periodically. The Index shows the fluctuation in each city in the cost of items such as:

The Index forces middle-class Americans to recognize that their dependence on income increases pegged to the much-lower CPI virtually guarantees that they will run out of money before they die, because people are living longer and there is a huge difference between the CPI and the real world.

As an example, the CPI rose 0.8 percent in 2014. But in Boston, the Chapwood Index shows that the real cost of living increase was 10.7 percent. This means that if you work in the Boston area and got an 0.8 percent raise in your salary, it wasn’t nearly enough to cover the increase in your day-to-day expenses.

The unintended consequence of the CPI is that people who depend on Social Security and pensions don’t get what they need. Our hope is that people will review the Index, see what the real cost of living is where they live and understand that it leaves them exposed, and consult with a financial adviser to plan for the future.

It was especially bad in San Jose, CA , where the Chapwood Index shows a 13.7 percent rise in the cost of living. Even the city with the lowest increase, Colorado Springs, CO , showed a 6.6 percent rise, a 5.8 percent higher than the CPI.

So, wherever you live, you showed a higher income. But at the end of the year, you spent all of it — and more.

How we got started

Read more about Problems with the CPI and how the Chapwood Index was created.