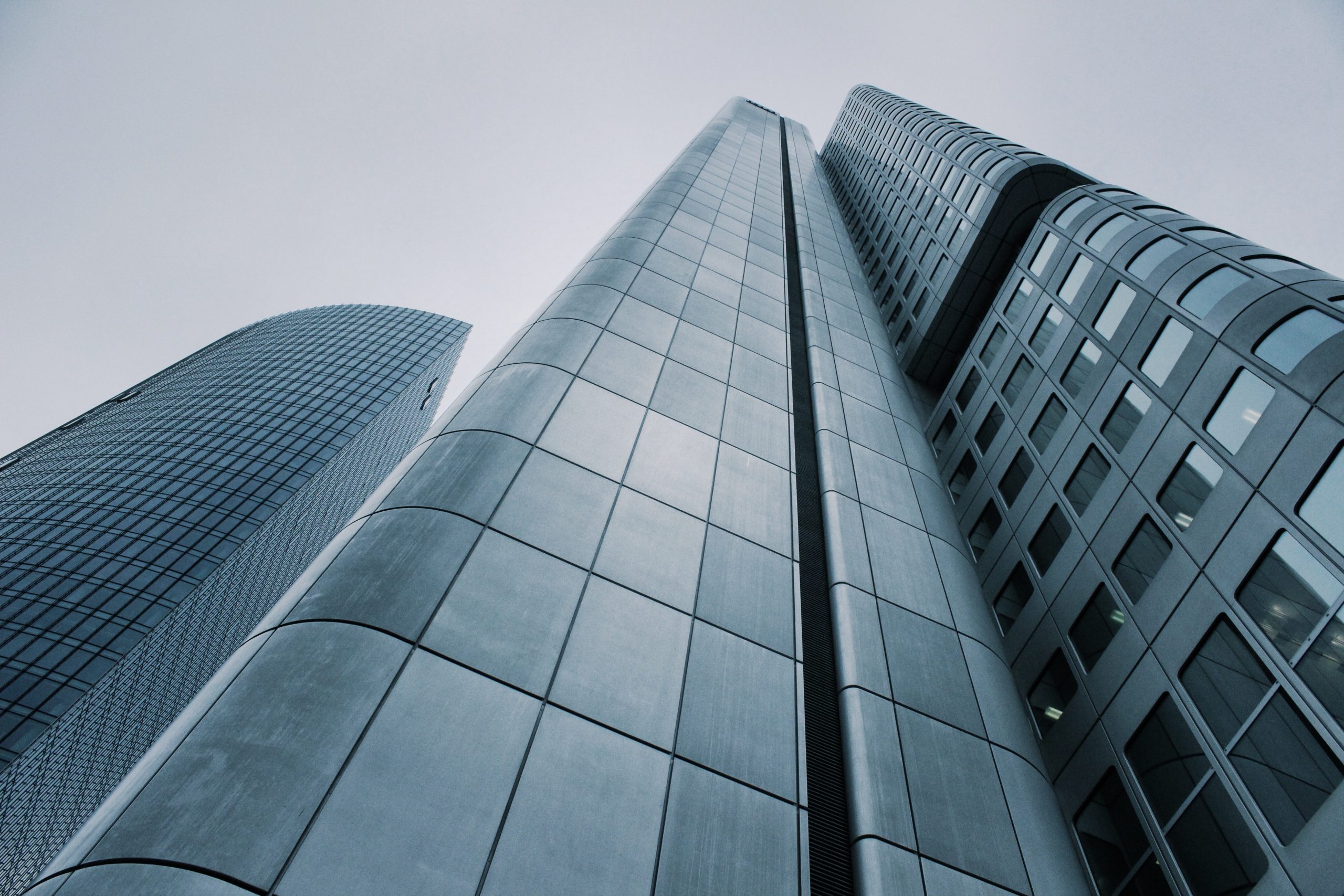 The Chapwood Index is the very first analysis that provides Americans with an accurate way to identify their individual cost of living percentage increase by geographic location. It clearly explains why people rely on government entitlement programs to support their lifestyles and why they should practice personal austerity.

Financial experts at Chapwood Investments, LLC have spent the past 2 years engaged in groundbreaking research that uncovers the real cost of living percentage increase for every major metropolitan area in the United States. Numerous organizations have attempted to reveal inaccuracies in the government Consumer Price Index (CPI) methodology by calculating alternative inflation rates. No one, until now, has ever attempted to objectively determine the real cost of living percentage increase without the influence of the flawed government model.

I am tired of observing people commit financial suicide… I firmly believe the government gravely underestimates the national rate of inflation—a number also plagued with bias and statistical manipulation. It is universally assumed that the government’s rate of inflation is accurate. It simply isn’t… This blind acceptance is one of the main reasons people are reliant on the government entitlement programs that are bankrupting our country. Over 50% of Americans are dependent on the government entitlement programs to get by. This is horrible… Americans that rely on this statistic are falling behind [financially] more and more every year. Individual purchasing power is sinking in quicksand, and people are unable to maintain their current lifestyle. Salaries and portfolios must increase more than the numbers reported by the CPI—more than the numbers by the Chapwood Index. That is how you keep up… It is about time someone does something about this tragedy and stands up for the people. That is why I put this together

We are constantly hearing stories of people that are financially falling further behind year-after-year. The Chapwood Index study proves with great certainty that a big percentage of that drop is attributed to the fact that the CPI no longer measures the true cost of maintaining a constant standard of living. People falsely target the CPI number in an effort to maintain their standard of living. The Chapwood Index uncovers the negative result of doing this in relation to retirement benefits, personal income, and investment goals.

Ed Butowsky’s motivation to create the Chapwood Index came from a desire to help people rescue their finances from fixed-income despair after the passing of his mother. Ed’s mother was divorced, and because of the CPI, her alimony payments were under-adjusted.  They failed to reflect her actual cost of living percentage increase year in and year out.

With the groundbreaking Chapwood Index, Ed Butowsky has exposed the main cause for most Americans falling further behind economically year by year.

Employers use the government-reported Consumer Price Index (CPI) as a benchmark and target returns equivalent to the erroneous CPI. Financial advisors seek returns just north of the CPI. This case of “blind leading the blind” is destroying the financial foundation of our country.

Ed Butowsky’s motivation to create the Chapwood Index came from a desire to help people rescue their finances from fixed-income despair after the passing of his mother. Ed’s mother was divorced, and because of the CPI, her alimony payments were under-adjusted.  They failed to reflect her actual cost of living percentage increase year in and year out. Slowly, her ability to make ends meet deteriorated, and she was forced to take a job at Saks Fifth Avenue in order to afford birthday gifts for her grandchildren and other necessities. When Ed’s mother was diagnosed with cancer, she suffered through agonizing rounds of chemotherapy and continued working at Saks because she had no other way to meet her financial needs. How did Butowsky’s mother end up like this? She fell victim to a fixed income based on the flawed CPI that failed to accurately reflect inflation.

Ed hopes that his creation of the Chapwood Index will help millions of Americans understand the need to have a clear vision of how their cost of living will increase annually.