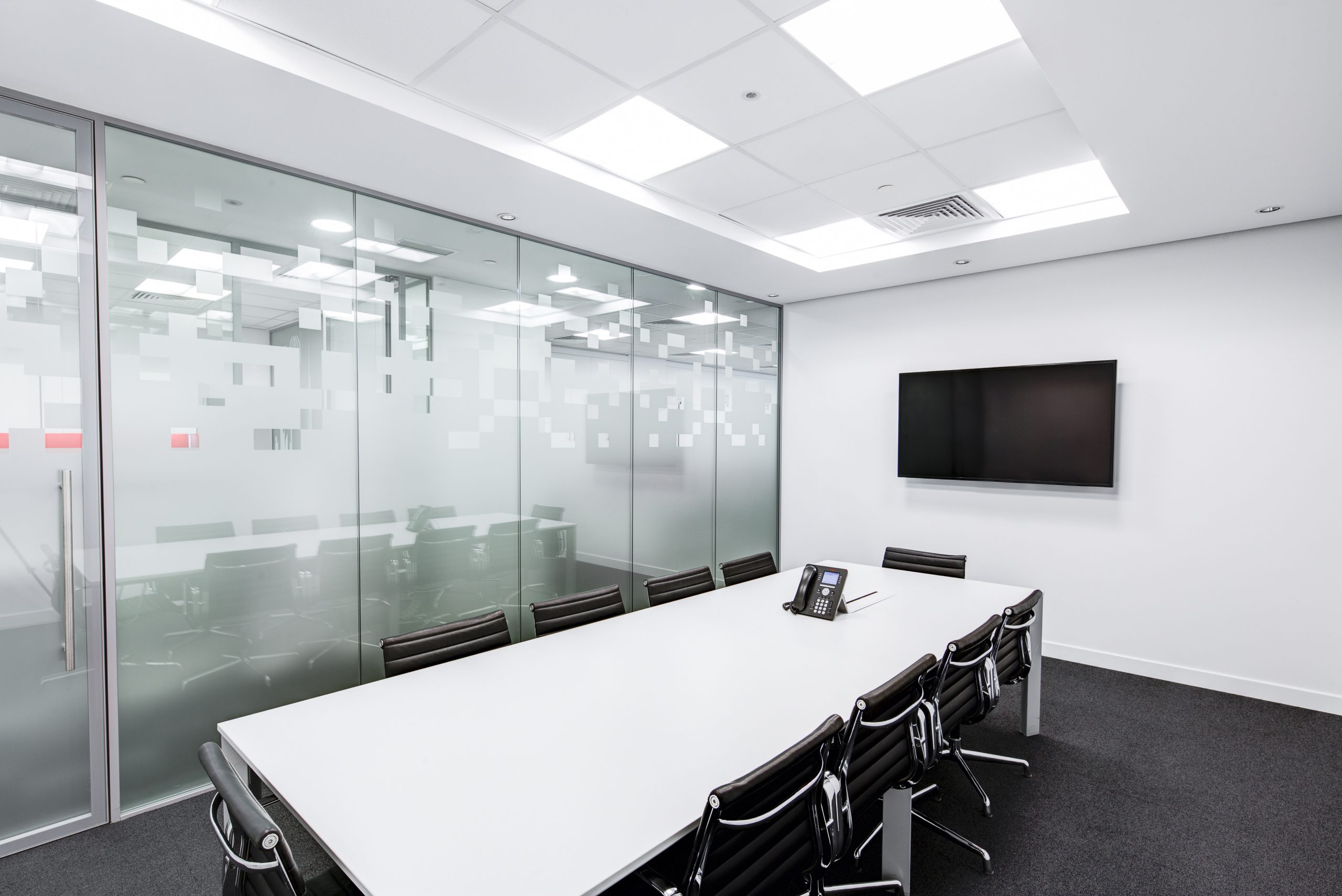 Many unassuming Americans rely upon the flawed Consumer Price Index (CPI) which has unfortunately resulted in irreversible long-term repercussions. While it was originally a measure to evaluate a defined basket of goods of the same items of goods applying the same weight during the same time period, over time that basket of goods grew to encompass over 80,000 items. Prior to 1980, it was accepted universally as an accurate measure of what your cost of living increased year over year.

In 1983 the government CPI rose roughly 12%. At that time the government decided to change the way they calculated the CPI in an effort to save money for the government. This began a 28 year assault on how the CPI is measured. Always with an intent to keep it as low as possible. As a result this measure has become a result of biases and manipulations, and no longer represents a proper measure of the out of pocket expenditures incurred by Americans today.

In the early-1990s, political Washington moved to change the nature of the CPI. The contention was that the CPI overstated inflation (it did not allow substitution of less-expensive hamburger for more-expensive steak). Both sides of the aisle and the financial media touted the benefits of a “more-accurate” CPI, one that would allow the substitution of goods and services.

When the government started manipulating the basket of goods measured, with biases and manipulations the use of hedonic quality modeling in adjusting the prices of goods and services, they destroyed the concept of the CPI as a measure for maintaining a constant standard of living.

Generally speaking, with the biases, hedonic changes, and our manipulation of this index, it has become universally accepted as not accurate. Furthermore, the use of 80,000 items is way too many. Due to the enormous size of the basket, a change in one item cannot properly be reflected in the overall measure. Additionally, because of the size of this basket, it camouflages and weakens the rise in price of any one item. As a result of this, we feel that our methodology for the Chapwood Index is a better measure of the accurate rise of items used by average Americans.

The government’s baseline CPI measure excludes items such as taxes, energy, and food. As we have explained it is clearly manipulated and biased, therefore it is rarely accurate. In creating the Chapwood Index over a 2 year period we collected over 4,000 items from friends and associates around the country of items they spend money on in the daily course of their lives. We then narrowed the list down to the top 500 items that were used most frequently. We then track and monitor the price increase of these 500 items without any manipulation and biases. This is important to underscore. We take the precise price for the same item quarter by quarter and calculate the increase or decrease. We tracked the prices on a quarterly basis and created a weighted index based on price. These items include basically everything that most Americans consume during the regular course of their lives. Some items in the Chapwood Index include:

The chart below represents a few items with their respective prices in 2008 vs. 2011 and their percent increase.

From the table above, it is easy to see that the CPI does not truly measure the cost of living because it does not accurately reflect price increases of everyday goods. Even stamps experienced a price increase above the 4% increase in the CPI over three years. The rising cost of everyday items shown in the chart above reveal that a strong, steady increase in the cost of living remains unreported by the government. The Chapwood Index, however, IS an accurate reflection of the rising costs of the 500 items fmost frequently used by most americans. Additionally, the Chapwood Index includes taxes, energy and food that can be examined by specific metropolitan area.

An unintended conclusion was observed while going through this exercise. With wage increases in the private sector, government entitlement program increases and financial advisors targeted the flawed CPI number as a benchmark to beat it was concluded this was the reason for our nation’s increasing dependency on entitlements. People were falling behind due to the CPI of 80,000 items not reflecting the real cost increase of their lifestyles. This is the unintended negative result of 28 years of CPI Manipulation by the government in an effort to get government entitlement increases to a minimum.

The Chapwood index is our effort to help people understand why they feel like they aren’t keeping up and why, as they get older, they feel as though their money does not go as far. Even when they we’re following the rules and working hard, but more importantly shed light on why.

In parallel to the Chapwood Index we developed a personal financial austerity calculator we call The Chapwood Forecaster (www.chapwoodforecaster.com). This calculator allows you to input your personal information (use your city from the Chapwood Index for the Cost of Living Increase box) to determine a realistic financial plan. It is complimentary, requires no sign-in and no one except yourself will know that you went there. This is our gift to everyone. In putting this tool together Ed Butowsky, a wealth manager by trade, concluded that advisors need to do a better job of discussing with clients what their clients increases are. In fact, advisors should consider building portfolios to keep a constant standard of living year over year. Moreover, it is our social responsibility to provide people with the tools to eliminate the tragic financial hardships that plague the lives of so many earnest Americans.