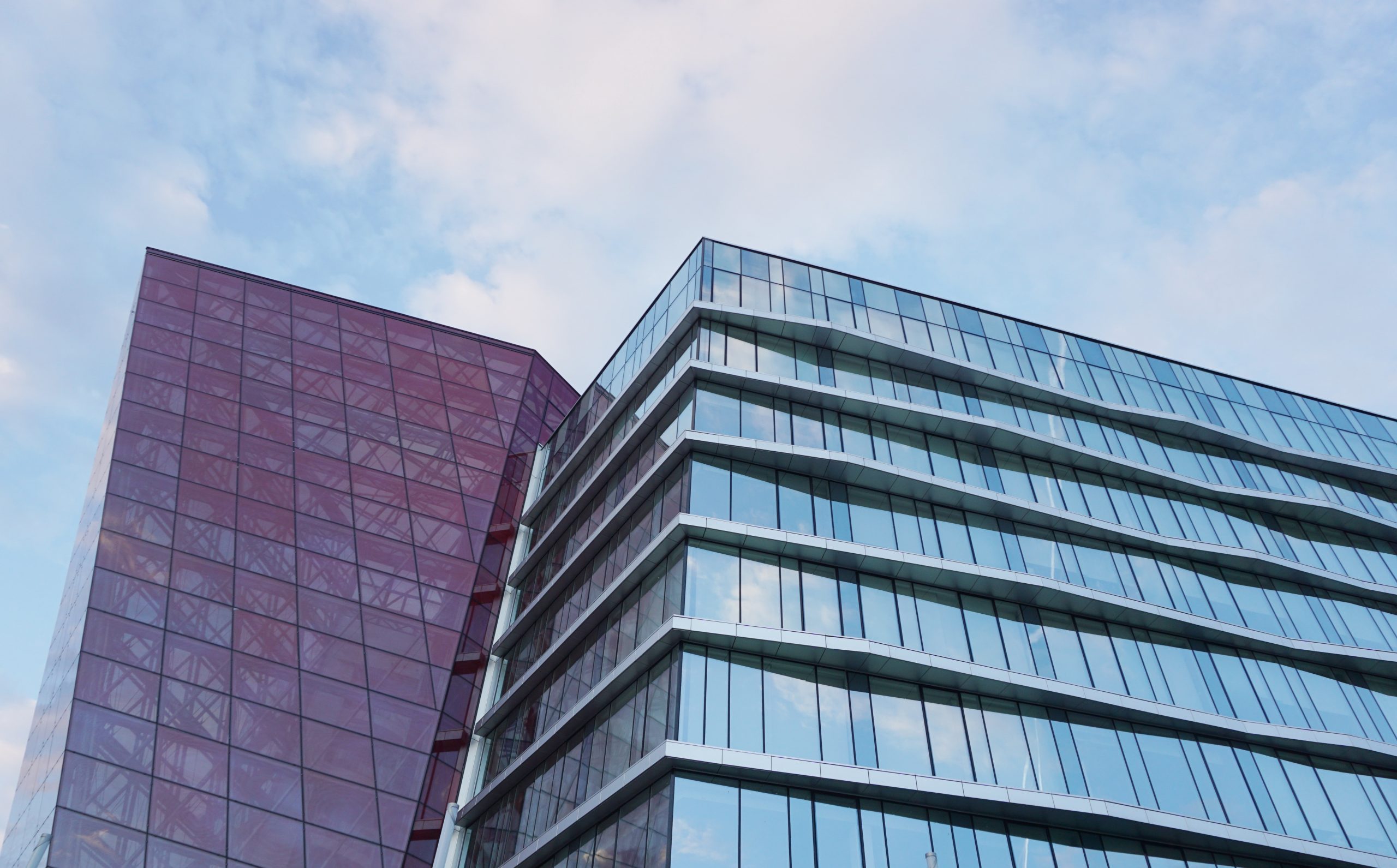 The Creation of the Chapwood Index

The blatant truth is that costs rise and fall differently in different areas, and the idea of a one-size-fits-all cost of living increase measurement may be just as flawed as the CPI itself.

Do you think that prices in Beverly Hills, CA change the same as prices in Gary, IN? Of course not.

We are constantly hearing stories of people that are financially falling further behind year-after-year.  The media has been popularizing the growing “income gap” trend with numerous theories on why this is happening.  The truth is that most of our incomes and investments are NOT keeping up with real price increases.

The Chapwood Index proves with great certainty that a big percentage of these trends are attributed to the fact that the CPI no longer measures the true cost of maintaining a constant standard of living. People falsely target the CPI number in an effort to maintain their standard of living. The Chapwood Index uncovers the negative result of doing this in relation to retirement benefits, personal income, and investment goals.

According to the U.S. Census Bureau (Jan 2013), nearly half of America is receiving benefits from one or more government programs, nearly all of which are tied to CPI in one way or another.

With the groundbreaking Chapwood Index, Ed Butowsky has exposed the main cause for most Americans falling further behind economically year by year.

I am tired of observing people commit financial suicide… I firmly believe the government gravely underestimates the national rate of inflation—a number also plagued with bias and statistical manipulation. It is universally assumed that the government’s rate of inflation is accurate. It simply isn’t… This blind acceptance is one of the main reasons people are reliant on the government entitlement programs that are bankrupting our country. Over 50% of Americans are dependent on the government entitlement programs to get by… Americans that rely on this statistic are falling behind [financially] more and more every year. Individual purchasing power is sinking in quicksand, and people are unable to maintain their current lifestyle. Salaries and portfolios must increase more than the numbers reported by the CPI—more than the numbers by the Chapwood Index. That is how you keep up… It is about time someone does something about this tragedy and stands up for the people. That is why we created the Chapwood Index

Financial experts at Chapwood Investments, LLC have spent the past 6 years engaged in groundbreaking research that uncovers the real cost of living percentage increase for every major metropolitan area in the United States.

No one, until now, has ever attempted to objectively determine the real cost of living percentage increase without the influence of the flawed government model.

Over two years, we collected data from friends and associates across the country on over 4,000 items to see what they spent money on in their daily lives.  We then narrowed these items down to the top 500 most frequently used and relevant items. Those items became the basis of the Chapwood Index.

Every six months, we take the precise price for the same item quarter by quarter and calculate the increase or decrease, then developed a weighted index based on price. These items include basically everything that most Americans consumer during the course of their lives.

Some items in the Chapwood Index include:

We would be lucky if these items were increasing in cost at the government-issued CPI rate, but that isn’t the reality we are living in today.

The bottom line is that if you’re working to just beat the government CPI, you’re falling further and further behind every year and putting yourself at serious risk of jeopardizing your financial security.