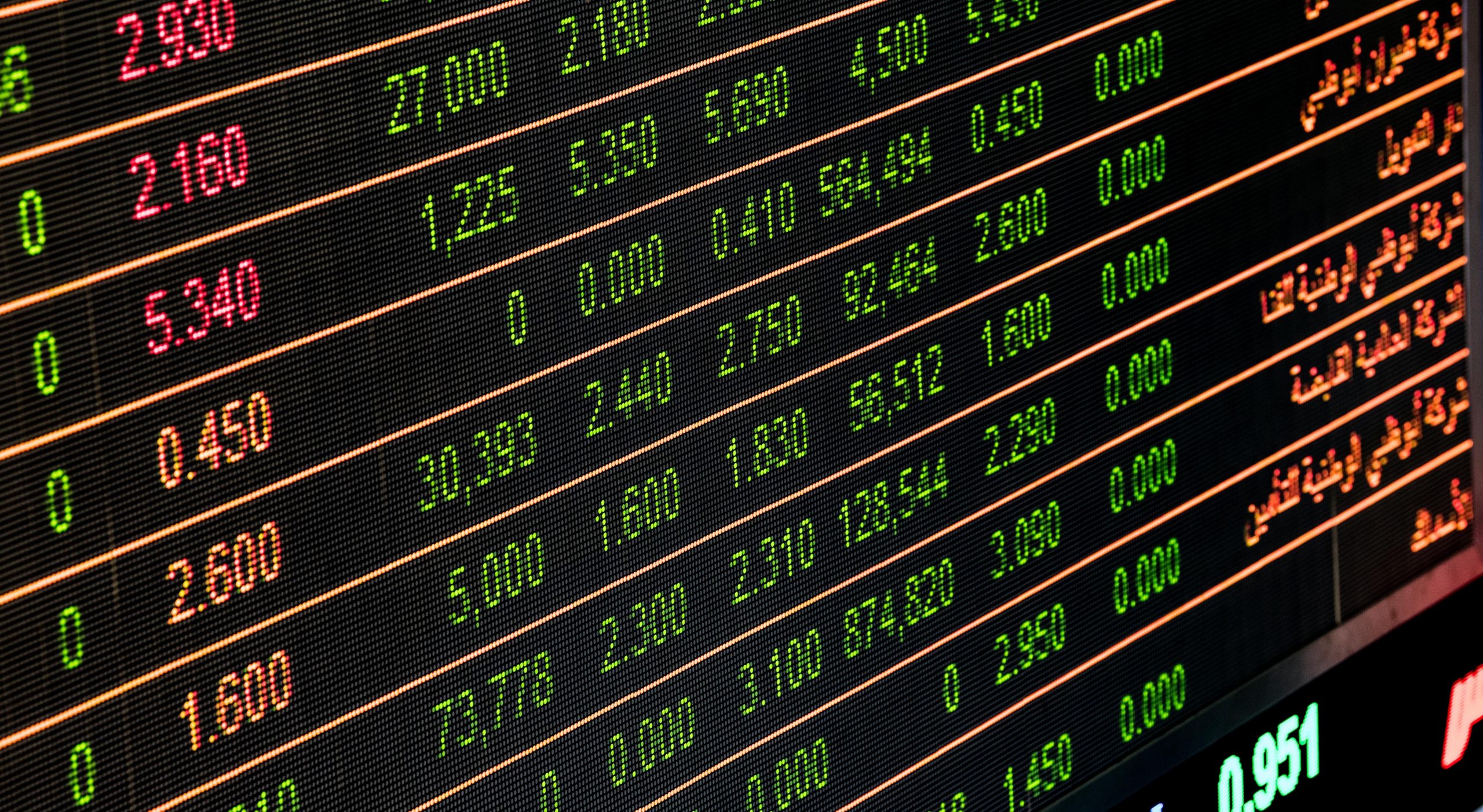 Problems with the Consumer Price Index

Many unassuming Americans rely heavily upon the flawed Consumer Price Index (CPI); most don’t even realize that they do. This reliance has unfortunately resulted in irreversible long-term repercussions.

The rate at which prices increase has a profound effect on all of us, but mostly on middle and low income America.

While the CPI was originally a measure to evaluate a pre-defined, consistently weighted basket of goods, over time, the basket of goods grew to an unreasonable 80,000+ items, muting dramatic price changes in common goods and services.

By adding too many layers of complexity and algorithms you lose the organic, real results in a muddled mix of diluted data.

Perhaps more dangerous have been the changes in the way the CPI is calculated and consistent manipulated to keep government expenditures down and mislead the public with misinformation.

Ongoing Modification of the CPI and the Unfortunate Consequences

The statistic underwent another reconfiguration in 1995/96 with the Boskin Commission. These changes made the CPI an even worse indication of the real cost of living increase.

It is estimated that between 1996 and 2006, this reconfiguration of the CPI saved the US government over $680 billion.

Since then, the government has been artificially deflating the CPI to keep figures as low as possible. The readings you see published today no longer represent the real out of pocket expenditures incurred by most Americans.

The government’s baseline CPI measure excludes items such as taxes, energy, and food; which are not only necessities, but also often a majority of our daily expenditures.

As an unintended conclusion, we realized that people were relying on the CPI as a benchmark to beat in order to keep up with their costs of living. In reality, if people were keeping up with CPI, they really were falling behind because the government index isn’t appropriately reflecting their cost of living increase. This is the negative result of the 30 years of CPI manipulation by the government in an effort to keep government entitlement increases to a minimum.

The Chapwood Index is our attempt to help people understand why they feel like they aren’t keeping up and why, as they get older, they feel as though their money does not go as far – even when they’re following the rules, working hard and supposedly beating inflation.